Update: I have just finished writing a novel of this movie, titled BLUEBEARD'S CASTLE, to be published soon! 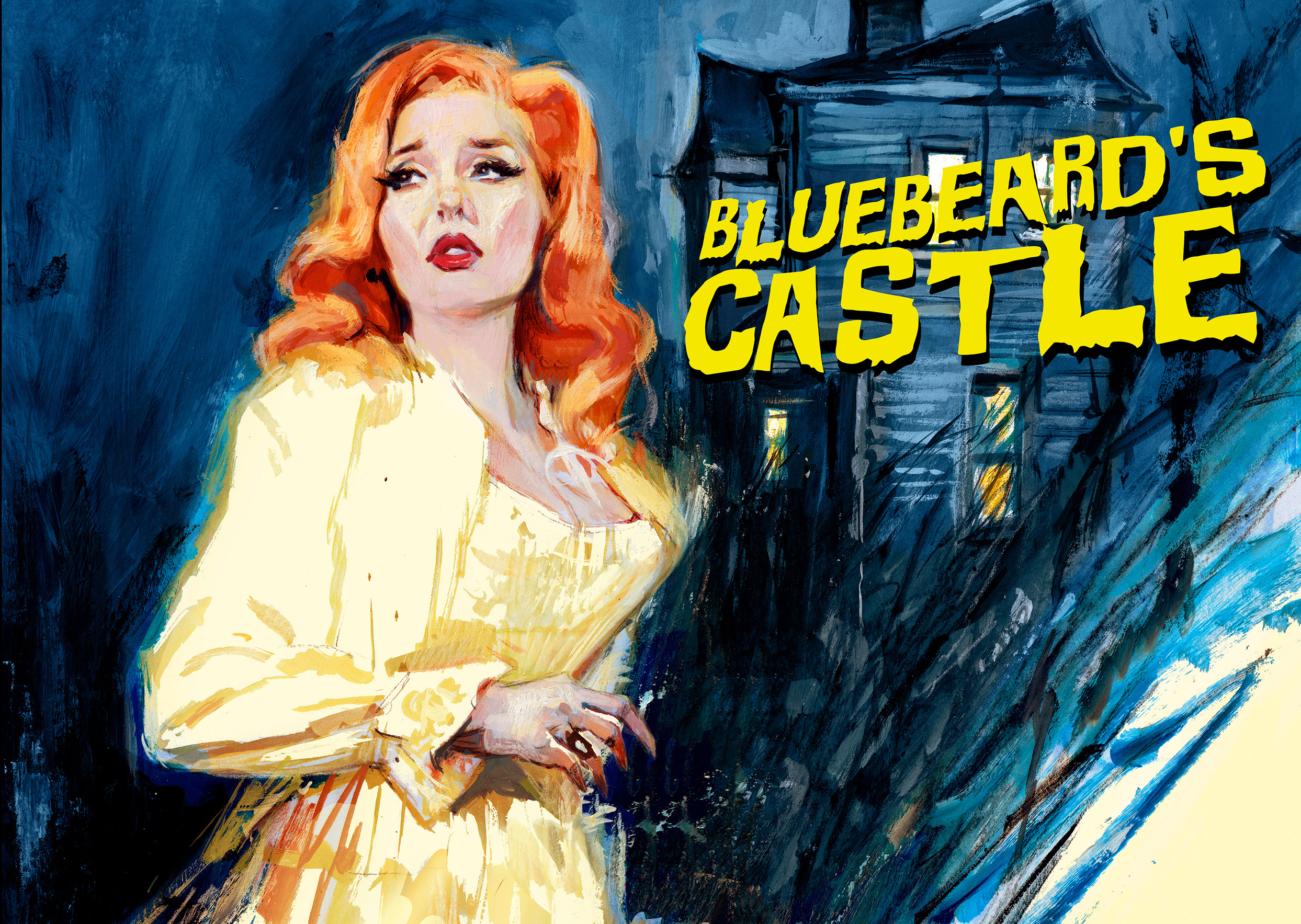 My next project will be a “Bluebeard” movie, about a woman who is married to a dangerous, possibly murderous man. In Hollywood’s golden era, they were called “woman in peril” pictures, and they included sophisticated thrillers, juicy noirs, and Dracula pictures. Many great directors tried their hand at them, producing some of the great noir, thriller, and horror classics.

I have always been obsessed with the woman in peril genre, from Hitchcock’s SHADOW OF A DOUBT, to Cukor’s GASLIGHT, to Ophuls’ CAUGHT, to David Miller’s SUDDEN FEAR, to the Hammer film HORROR OF DRACULA, to heady sexual thrillers like MARNIE. These films were plentiful, from the lowest budget b-movie to the glossiest Hitchcock thriller, and were popular because of the enormous public interest in the hidden violence of men and their danger to innocent women. This interest continues today, but around 1960 the point of view shifted to that of the killer, starting a wave of serial killer films that started with PSYCHO and PEEPNG TOM and that still make up a large portion of the horror fare today; but I love the idea of making a serial killer film in the style of the classic women in peril pictures, for modern audiences. 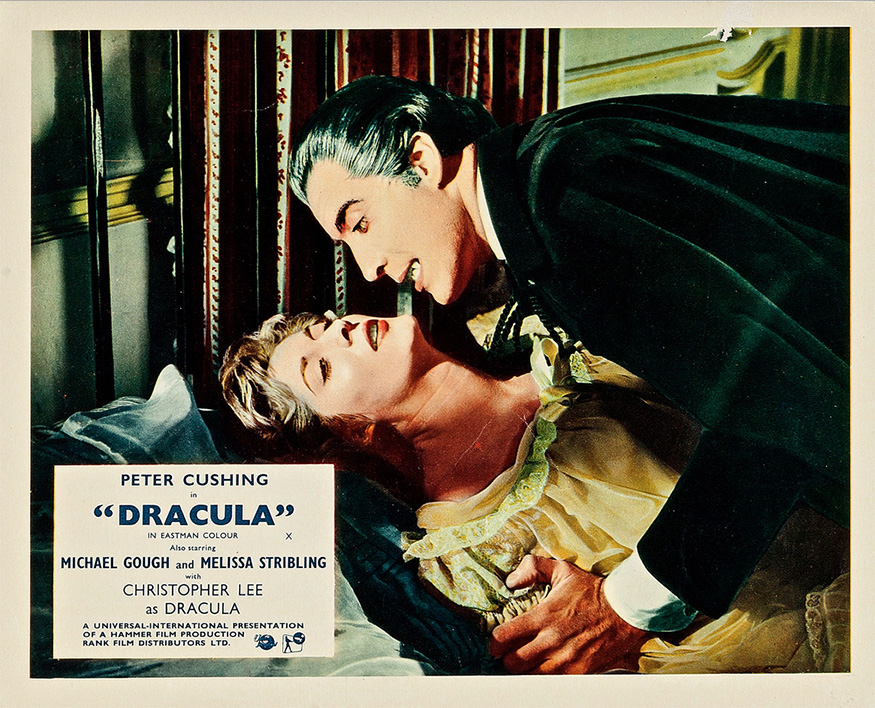 The film will show a strong woman, who never was interested in love before, caught up in the web of a sociopath so deeply that she loses all of her free will. In terms of the research I did for the script, this is accurate: no matter how strong a person is, they can’t outsmart a sociopath or get them to change their ways. The only way to survive is to make a clean break. Sociopaths often love-bomb women with their charm and sex appeal, so that women become sex-addicted and confused. The typical victim of a sociopath is a person with a good heart who is trusting and loving, who sincerely believes that the sociopath can be rehabilitated. It’s this trust and love that causes the victim to stay longer than another person – often, tragically, long enough to get killed. It’s a fantastic part for an actress, as she must switch between different kinds of awareness as she tries to negotiate her love, trust, sexuality, and suspicions. 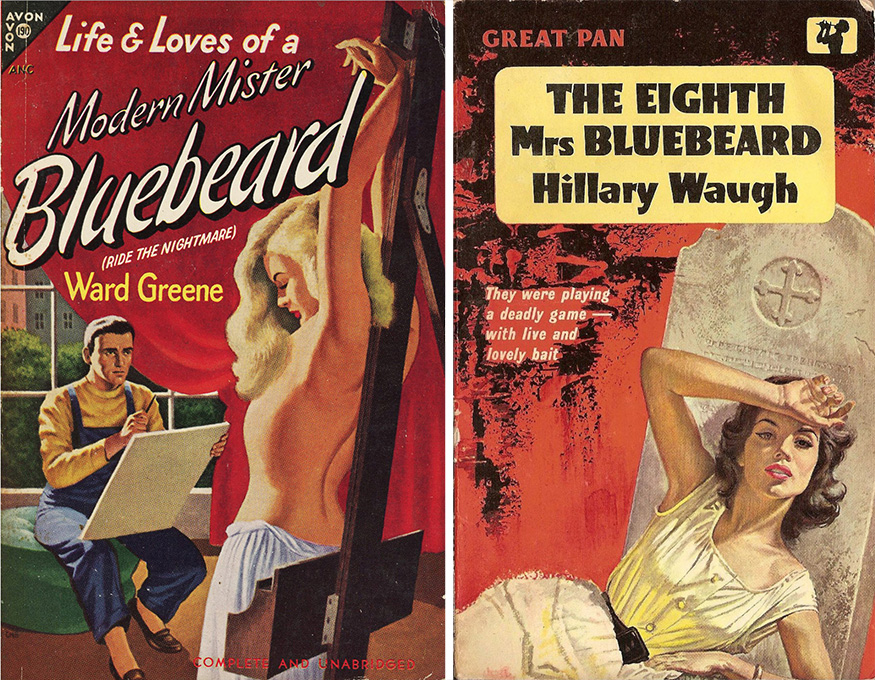 The male lead is also a great part. In so many movies that feature violent men, their violence is expressed only on the surface. But this character is a very interior character, mercurial, moody, and complex. Although like most men he tries to repress his feelings, they come out in various ways through rage, attempts to control others, and exultation when he is winning. His violence is not expressed in action scenes, but in his face, his voice, his manner. It’s like all of the great parts written for sociopaths in classic movies, from Jack Palance in SUDDEN FEAR, to James Mason in BIGGER THAN LIFE, to John Cassavetes in ROSEMARY’S BABY. 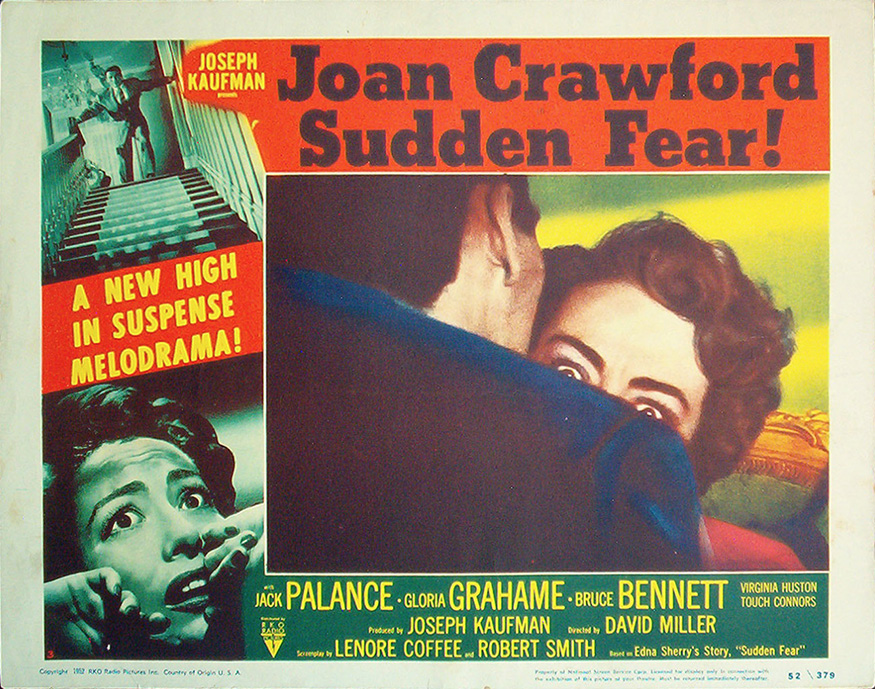 I want for the visuals in in the film to remind me of classic films with similar narratives and atmospheres — both the stark, high-contrast black and white gothic horror movies and the lush Technicolor thrillers from the 1930s through the 1960s. All of these films contain a gothic atmosphere – castles, mists, rich velvets and brocades, shimmering light, blazing candles in giant candelabra, heavy baroque furniture, ornate mirrors, women in long nightgowns fleeing from handsome, brooding men. There are also dozens of Gothic romance and horror novels from that period that feature these sorts of images on their covers, since there is something primal and fascinating for women about stories that feature a beautiful heroine and a dangerous, brooding man. (Although the setting for this film is Gothic, the characters are modern characters rattling around in a Gothic setting, as many characters in horror movies are). 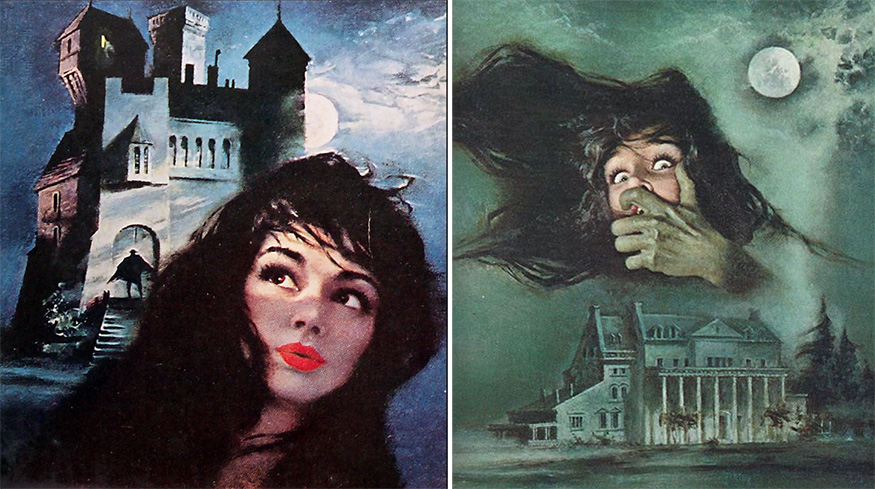 The reason I call it a “Bluebeard” picture is that any story about intimidating men that women have reason to be afraid of is a Bluebeard story, after the fairy tale of the same name where a woman marries a wealthy man only to find that he literally has six dead wives locked away in a secret chamber. In modern horror movies, most often the villain is a literal monster (an axe-wielding psychopathic maniac, a masked goon, etc.); but in classic films, the monster was often a woman’s husband or lover, shifting mercurially from dream lover to monster and back again as he went through his different masculine moods. The heroine’s dilemma in these films is to figure out who the man really is. She must decide if she is horrified with him because of her own irrational fears and emotional immaturity, or if he really is an abnormal monster, a killer, someone to flee from. 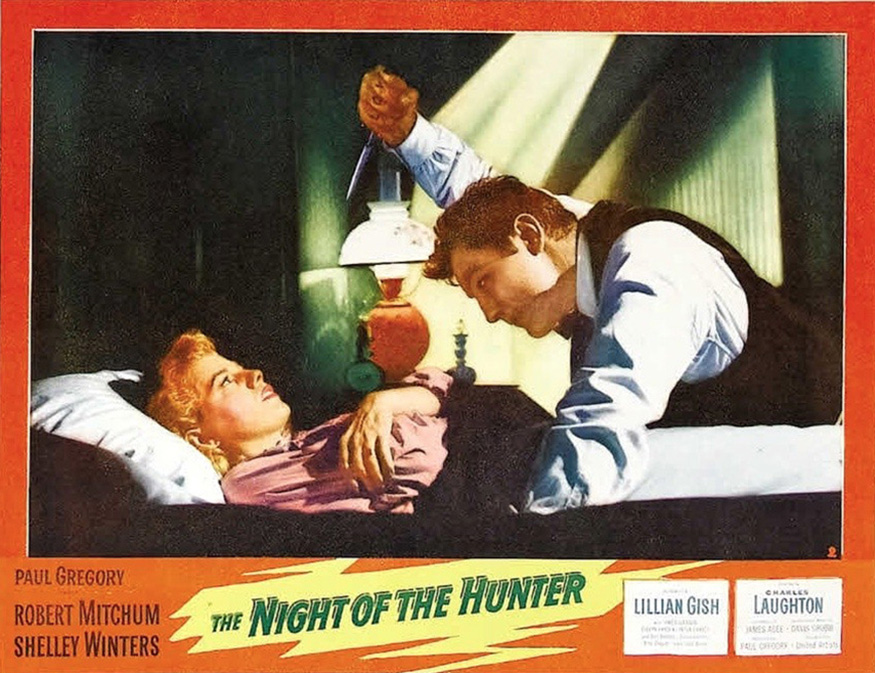 In classic movies, psychological violence, covert eroticism, plot, mise-en-scène, design, music, color and lighting, the nuances of actors’ faces, and montage often took the place of graphic sex and violence, so that movies reached a pinnacle of emotional intensity through the application of cinema art. I am excited to apply some of these techniques to my own film, which I feel will enhance an already gripping story.

I want to make this film because I have a yearning to see more quality films for women, like the ones that were made in Hollywood’s golden age. I’ve noticed that the Bluebeard story is a very powerful one for women, because most or all women have a core inside that’s afraid of men – often the same men they are attracted to – which is what the Bluebeard fairy tale is all about. Women devour serial killer movies and true crime literature, for instance, partly out of their desire to “know” men and their dark sides, and thus to be armed against them. Since women tend to be attracted to dominant men, they know they are in danger any time they are deeply attracted to a man, and they tend to project all of their fears onto the man they love. This film will appeal to young women who are interested in darker romantic themes, and also to cinephiles, classic movie fans, and horror fans who are interested in seeing something especially visual and cinematic on the screen. 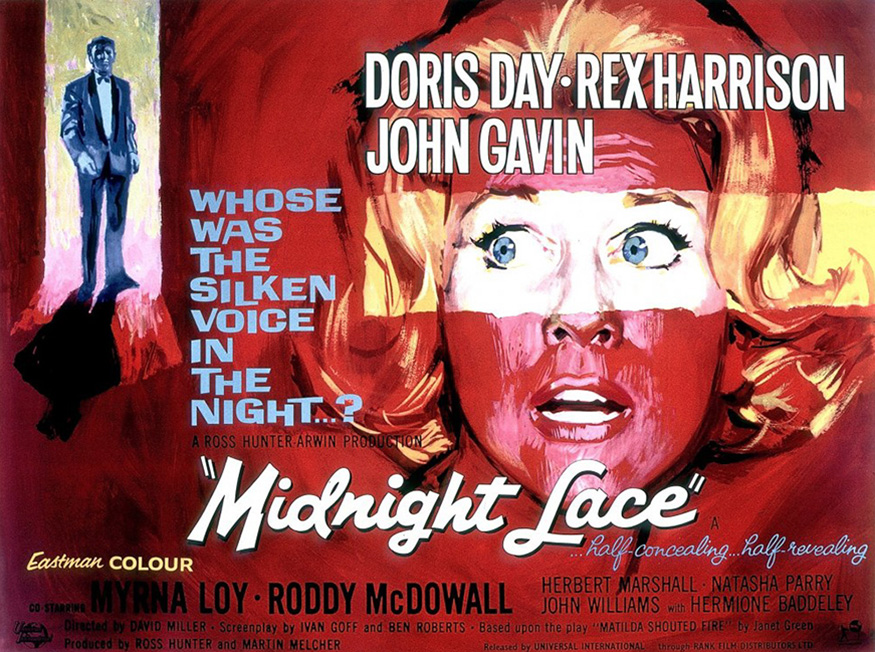